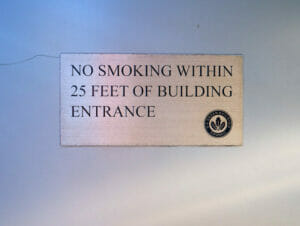 In New York smoking is not as commonplace as it is in parts of Australia, at least not in public areas. You won’t be surprised to hear that you can’t smoke in bars and clubs, but you’re also not permitted to light your cigarette in the park.  If you’re very attached to your daily dose of nicotine, there are a few places you can freely light up.

Ever since 1987, New York has imposed public smoking regulations. The laws are to protect the health and well-being of everyone in the city. New York plans to ban tobacco products from the state entirely and smoking is prohibited in most (public) areas. There are non-smoking areas such as public transport, restaurants, and museums for example. Places we’ve already gotten used to in Australia. In New York, the smoking ban also applies to parks, swimming pools, squares, beaches, and promenades. Smoking in undesignated areas could result in a fine. 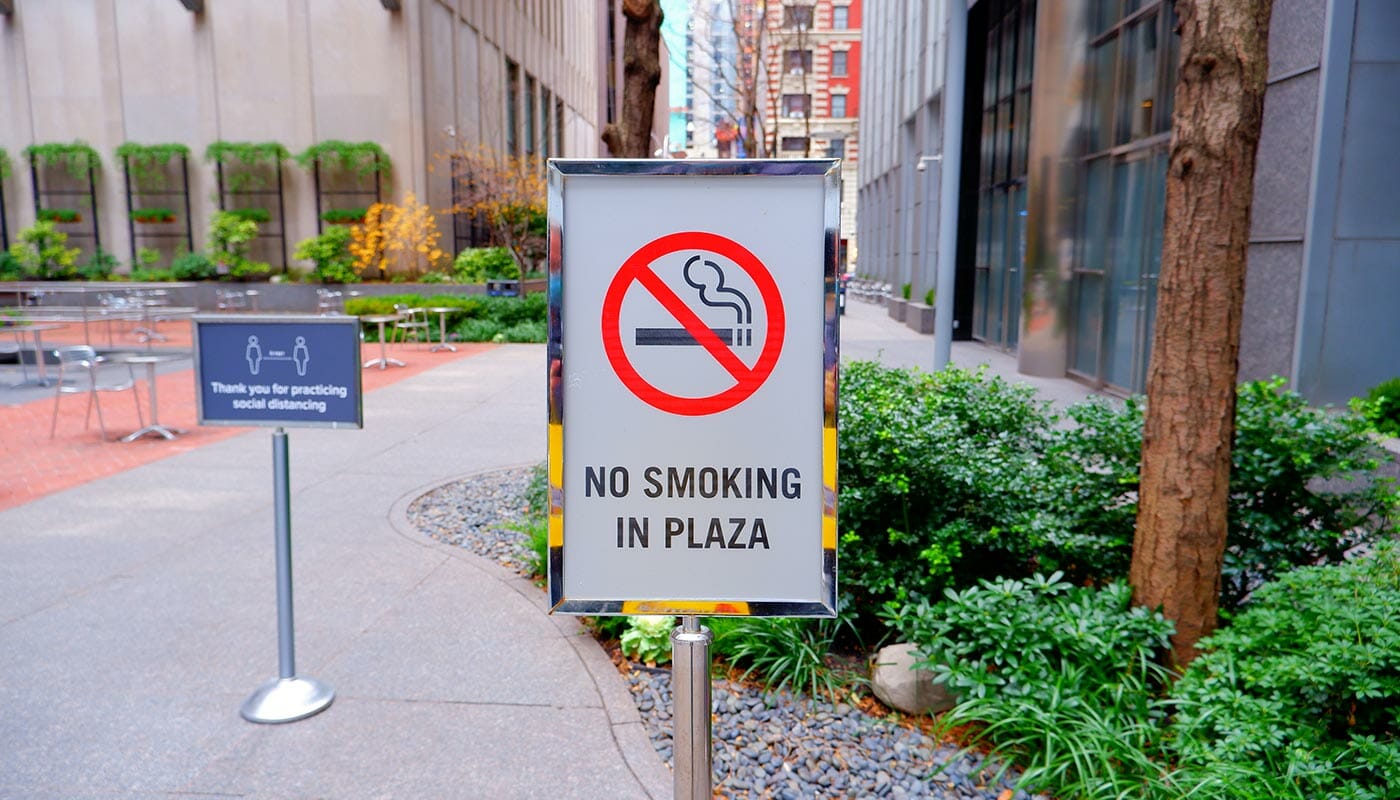 Where to Smoke in New York

I bet you’re now wondering: can I legally smoke in New York at all? And if so, where? The answer to both of your questions is yes: you’re allowed to smoke within private homes and in private cars. Designated hotel rooms are also allowed.

Some bars and clubs also offer an enclosed smoking area, whereas some hotels offer rooms where smoking is allowed. Furthermore, you can find special ‘cigar lounges’, often with a corresponding atmosphere and dress code. Please note that most of these are meant exclusively for smoking cigars, although some of them do permit smoking cigarettes. New York plans to curb smoking and tobacco usage, passing stricter laws each year.

No Smoking Under the Age of 21

E-cigarettes have a 20% supplemental tax in New York. They are also not widely available as all vendors need to be a registered dealer before they can sell vapour products. Heavy fines are in place for unregistered selling. New York plans on banning the sale of e-cigarettes altogether.

The sale of tobacco products is banned in pharmacies. If you still want to smoke some cigarettes, it will be cheaper to buy them at the airport before heading to New York. You’ll be allowed to carry up to 200 cigarettes with you coming from Australia. This way you’ll save some money, since, you’ll pay as much as $13 or even $15 for one pack of cigarettes in New York.

Eric’s Tip: Not a lot of New Yorkers smoke and those who do, try to hide it as much as possible. I recommend that you really abide by the rules. Even when you don’t see any police around, a New Yorker will criticise your smoking behaviour. 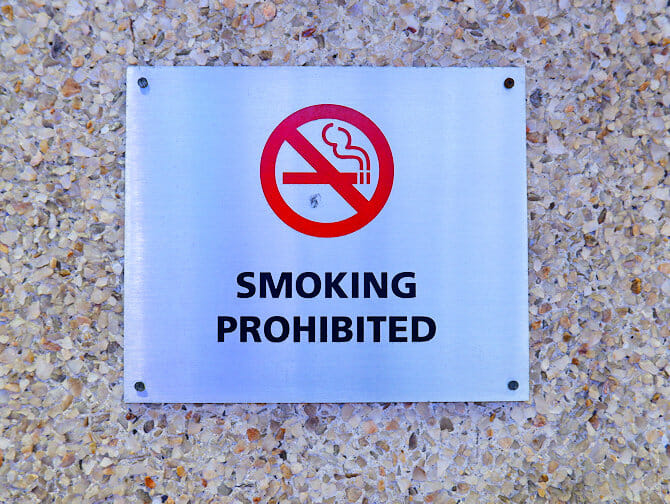 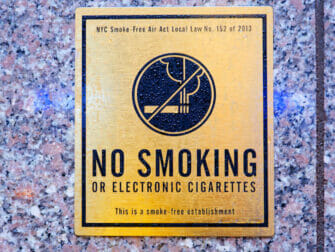 What are the smoking laws in New York?

NYC has strict smoking laws, and smoking is prohibited in most public places, including parks and squares. Read more here.

Can you smoke in Times Square?

Smoking is prohibited in Times Square and most other public places in New York City.