You can get your Chicago on Broadway tickets easily before going to New York. Buy your theatre tickets online, to save money and time. Head to the Ambassador Theater to see this show! Chicago the musical tells the story of murder, greed, corruption, fame and above all showbiz. Set in the Prohibition Era (1920 – 1933), the plot revolves around two main characters Roxie Hart and Velma Kelly both who have been incarcerated for crimes of passion. Together with other murderesses they passionately sing the famous “Cell Block Tango” of their crimes and explain that their victims ‘had it coming.’ The stage is set: the crimes were committed, but will these ladies be found guilty and hanged?

With the help of the charming lawyer Billy Flynn (who’s only in it for ‘love’) Velma and Roxie might just be in luck. To persuade the court of their supposed innocence, they each cunningly make use of the tabloids and their sensational ‘murder-of-the-week’ stories. But Velma and Roxie quickly find out that they need to fight to stay relevant and in the limelight in order to avoid execution. Soon Roxie’s story is found more interesting and as it overshadows Velma’s trial, jealousy ensues. Velma concocts a theatrical plan to use during her trial to convince the jury of her innocence. Whether or not the plan works and whether or not either lady is found guilty, you’ll have to find out by visiting the musical yourself! 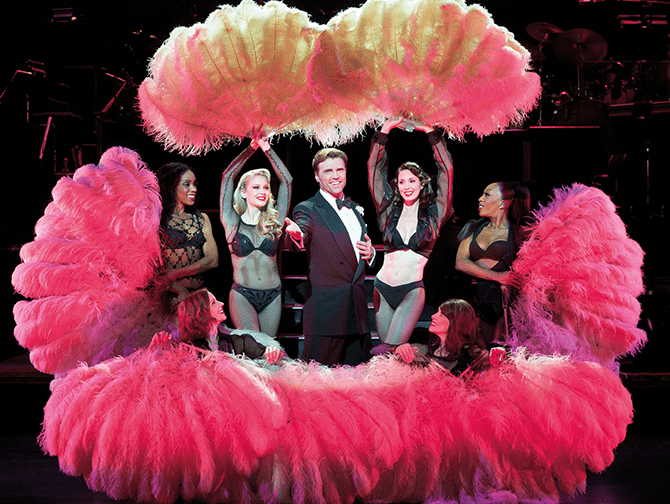 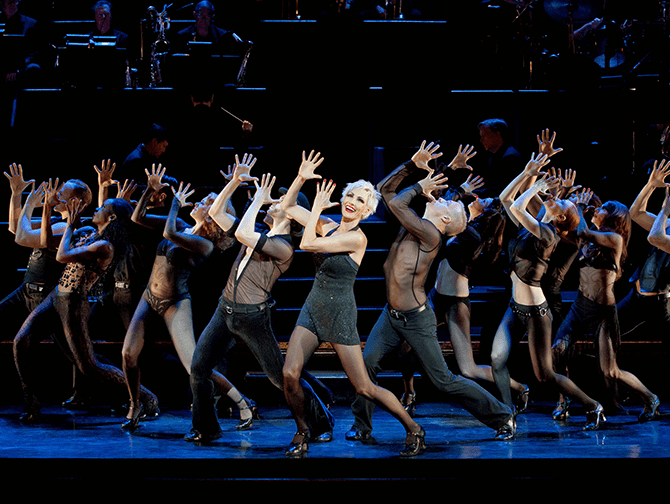 Chicago has been awarded with six Tony Awards, two Olivier Awards, a Grammy and thousands of standing ovations. It is an absolute musical hit, and one of the greatest shows performed on Broadway. A trip to New York is only complete after having visited Chicago the musical!

How to buy Chicago on Broadway Tickets? 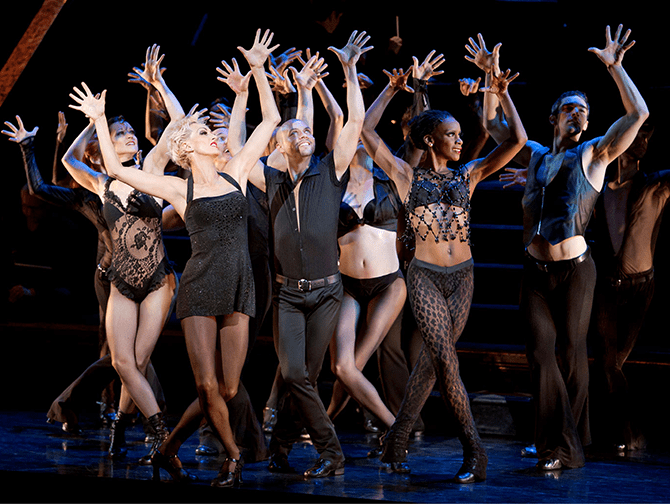 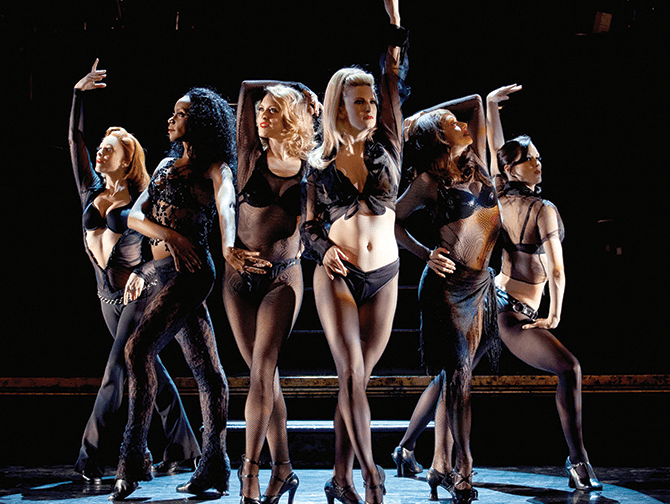 It is easy to buy tickets for Chicago with the link below. I recommend buying tickets online before your trip to New York. Why? The website below guarantees great seating in Orchestra or Front Mezzanine for discounted prices. You will save time and money and most importantly you don’t have to stress about finding tickets when you are in New York. A lot of Broadway musicals are very popular and are often sold out.

Eric’s Tip: Chicago is a Broadway classic and fantastic show to see. Because the Orchestra is on stage, you really get that showbiz feeling and can enjoy not only the performance itself, but also see the accompanying music being played live.