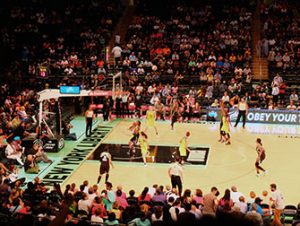 Purchase tickets for New York Liberty Basketball by taking a look at this overview and selecting when you would like to go to a match. It’s possible to pay for the tickets by credit card or PayPal. Most tickets are mobile e-tickets that you can show on your phone to enter the stadium. It is not possible to print these mobile tickets. E-tickets that are sent to you in the form of a PDF can be printed. Some tickets are physical tickets, which you can have sent to you.

If you would like the fastest option, it’s recommended to order electronic tickets (e-tickets) or mobile tickets. You won’t need to pay shipping costs. Use the filters to select only these tickets in your search. You are guaranteed to receive real tickets and they will always be delivered on time. 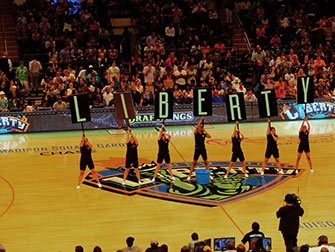 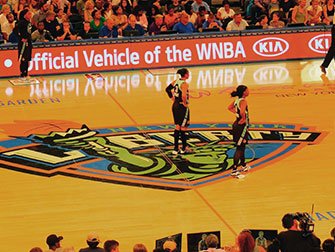 Where should I sit at Barclays Center?

The best seats for a basketball game are at the long sides of the court. New York Liberty tickets are not expensive so I recommend choosing the best available seats, in the middle of the court. Choose, for example, seats in sections 7 to 9 or 23 to 25, or even court-side tickets! The lower the row number, the closer you are to the court. Therefore row 1 is better than row 20. 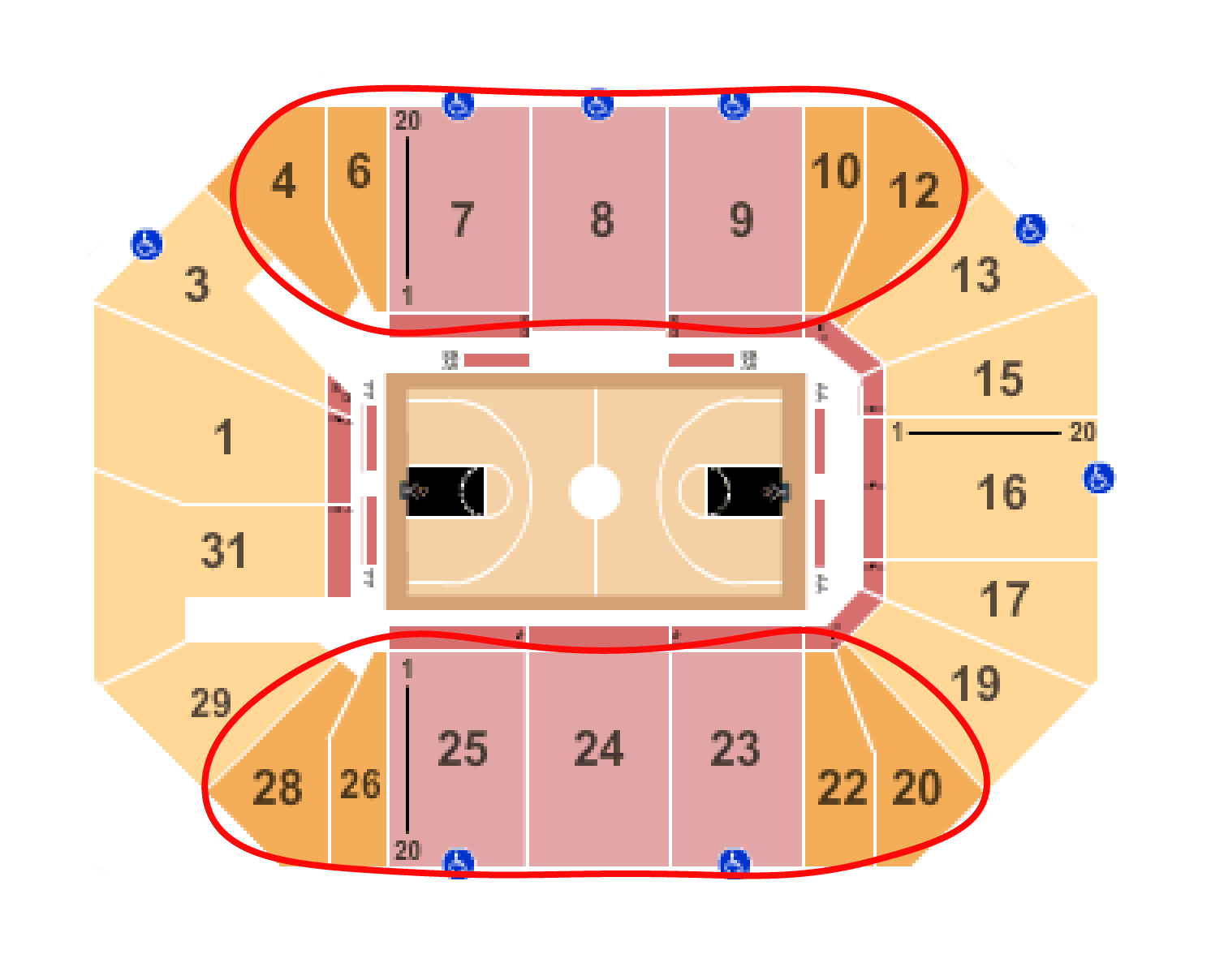 How do I get to Barclays Center?

It is very easy to get to Barclays Center by subway. You can take subway lines 2, 3, 4, 5, B, D, N, Q and R to Atlantic Avenue – Barclays Center. You’ll exit right in front of the stadium. The journey takes about 20 minutes from Grand Central station.

When do I Need to be at the stadium?

I would suggest arriving 30 minutes before the game.

When the game is finished you can take the subway to get back to Manhattan. This is the easiest and fastest way.

Eric’s Tip: Women’s basketball? Yes! Are you looking for an evening out for the entire family, or are you a basketball fan? Then I highly recommend New York Liberty. A Liberty game offers American-style entertainment! You needn’t come early, 30 minutes before the game starts is enough. A game is 4 x 10 minutes, but lasts around 2 hours.