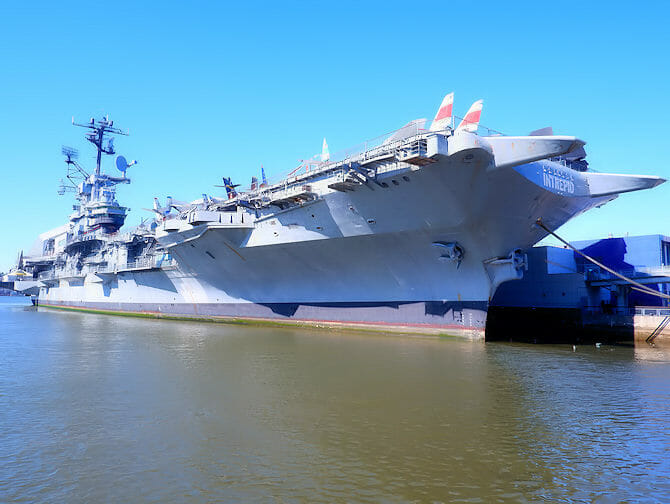 What can you expect in the Intrepid Sea, Air and Space Museum?

After years of loyal service, the aircraft carrier USS Intrepid became a museum in 1982. The museum is an excellent overview of sea, air and space innovation in recent years. Visitors have a chance to really experience these innovations, as the museum has a Space Shuttle Pavilion where you can see the first spacecraft in the world – the Enterprise.

There are 27 old airplanes, including the fastest military airplane and a spy plane. The British Airways Concorde is also on display at the Intrepid, this is the fastest commercial airplane in the world. You can also take a look at the submarine (USS Growler). Note that there is often a queue, so keep that in mind.

Not only can you make use of the audio tour, but guides are ready and willing to tell you more about the history of the USS Intrepid. You can, for example, see the bridge and learn more about how the crew and equipment used to work during wars. The Intrepid Sea, Air and Space Museum is very accessible to children. The map shows you exactly what’s fun for children to do, so it’s great for the whole family! 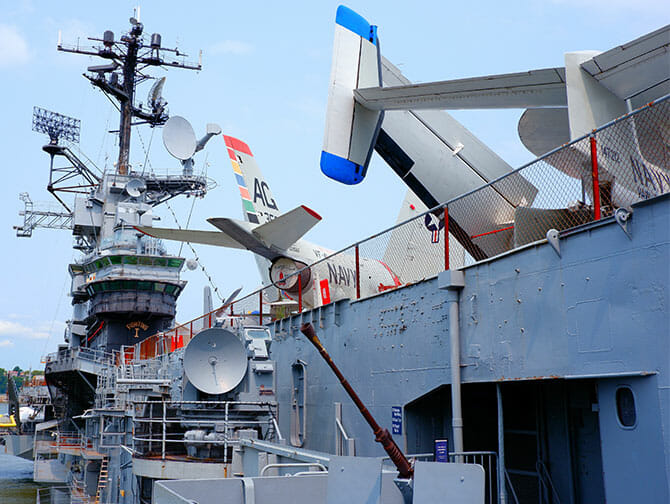 In addition to all the planes, the Intrepid Museum also has three simulators. All three offer a different experience. There is the 4D film ‘Stories of Intrepid’: unique historic images combined with modern computer graphics allow you to experience the stories of the pilots. In the moving simulator ‘G-Force Encounter’ you man a 2-man cockpit and pilot your own plane. In ‘Transporter FX’ you step in to a capsule to experience a flight with special effects. The capsule moves like a real plane and you feel the wind in your hair.

Eric’s Tip: This museum is very nice for airplane lovers and children. The aircraft carrier itself is very interesting to see from the inside but the outside is also very impressive. For example, walk to the 42nd Street Pier and take some photos from there. It took me around 90 minutes to visit the museum.

Buy your tickets to the Intrepid Museum here

Note: The New York Pass and the New York Sightseeing Flex Pass grant you free admission to the Intrepid Museum. Entrance to the impressive Space Shuttle Pavilion is included in both passes. Next to Intrepid Sea, Air and Space Museum there are many more top New York museums to visit. 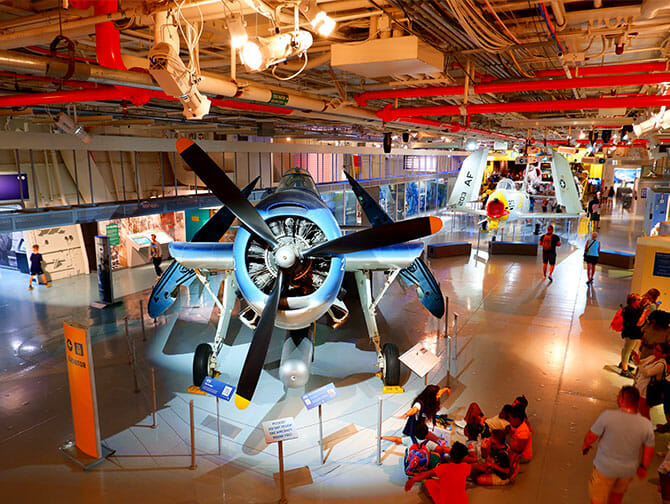 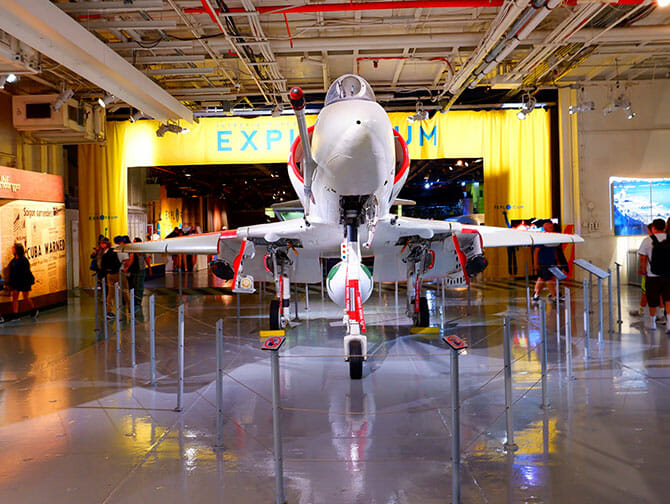