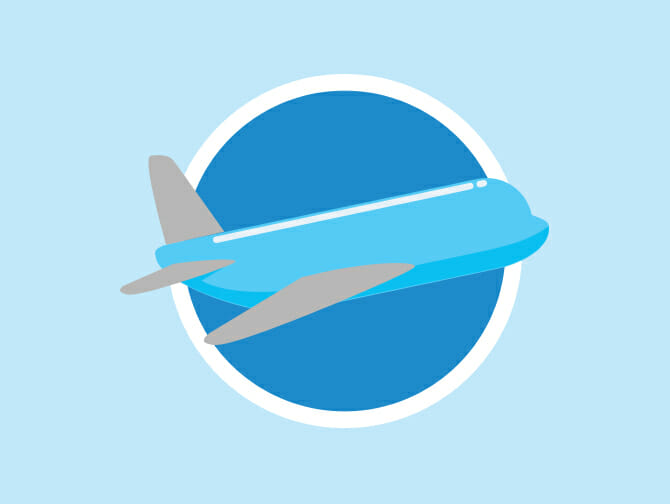 Do you want to book an Australia to New York flight? Take a look at this page to find out necessary and useful information on Brisbane airport.

Please find below a list of airlines operating flights from Brisbane Airport to New York:

The average flight time from Brisbane to New York is a little over 20 hours. However, this can vary due to the amount of stopovers scheduled.

Do you prefer to travel from Sydney Australia? Click here.

New York uses the Eastern Standard Time (EST), and the Eastern Daylight Time (EDT) during the summer. For most of the year, Brisbane is 14 hours ahead of New York. However, winter time in New York clocks go back one hour (on the night of Saturday the 31st October and Sunday the 1st of November). This means, between the 4th of October and the 1st of November 2020, there will be a time difference of 15 hours. You can read more about the time difference between Australia and New York here.

Currently, direct flights are not offered from Brisbane to New York. You will have at least one stopover, depending on the airline you fly with. The price of airline tickets to New York changes depending on the time of year. If you book on time and avoid travelling during busier months then you can find return tickets from around A$1,100. Flexibility is also a key to save money on flights.

Directions to the Airport

There are several ways to get to Brisbane Airport. Remember to check your itinerary carefully, before you depart for the airport to make sure you go to the right terminal. You can find more information on how to get to the airport below:

Below you can find the map for Brisbane Airport. Click on the picture to enlarge it. 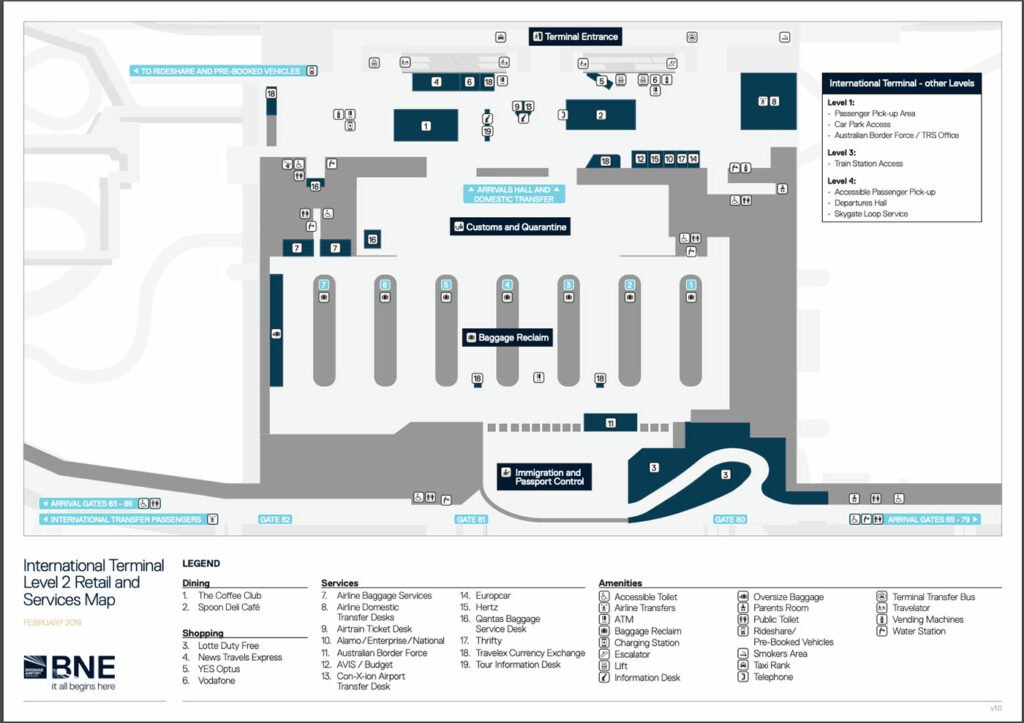