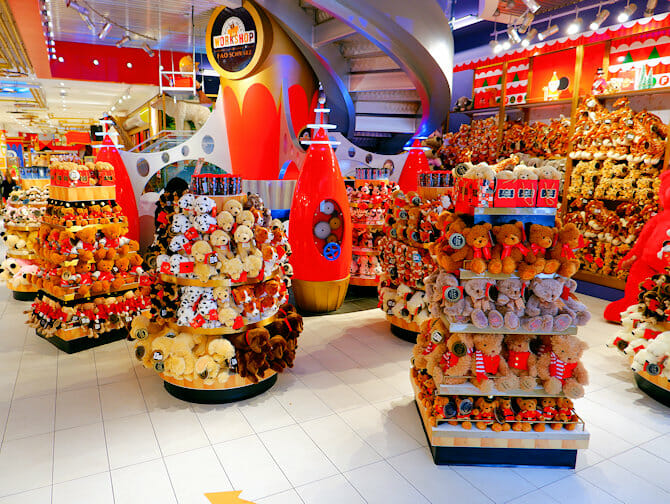 Toy stores in New York are fun to visit for young and old. Some of the biggest toy stores can be found in the city and are well worth a visit especially if you are travelling to New York with children. New York toy shops don’t just sell toys, there is often much more to see and do!

The biggest toy store in New York is FAO Schwarz. The iconic store has been in the city since 1870 and is one of the oldest toy stores in the United States. The toy store offers extraordinary, unique toys for all ages from all over the world. In addition to toys, the toy store at Rockefeller Center also has extra features, such as a floor piano that starts playing when you walk on the keys. 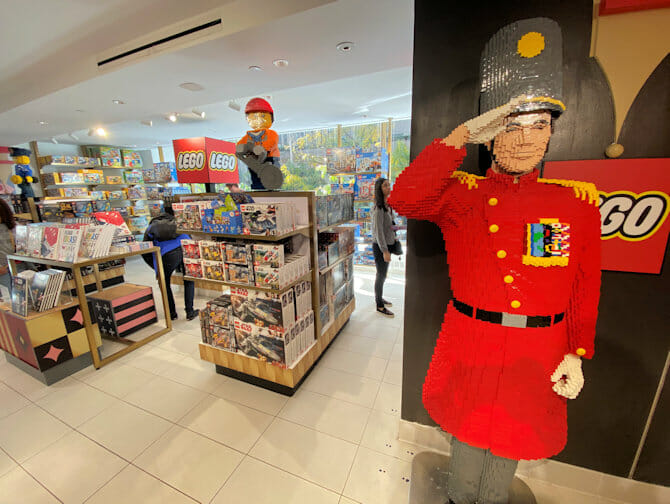 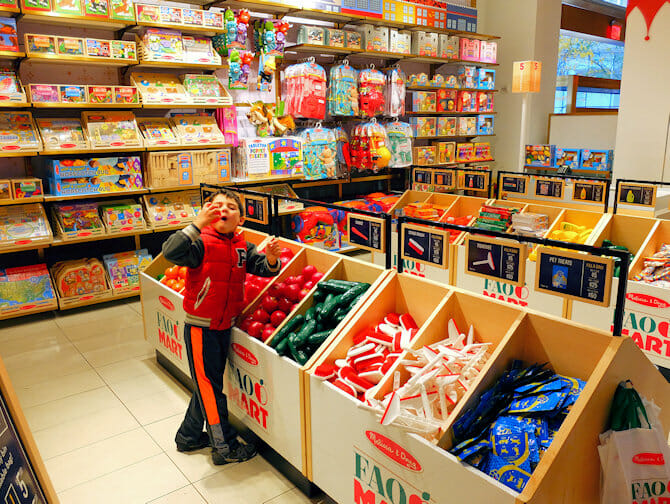 The LEGO Store in New York is the place to be if you, or your kids, are LEGO fans. The store has multiple locations in the city, but the Rockefeller Center location is the largest. You will find a Minifigure Factory where you can make your own custom LEGO figure. At the LEGO Brick Lab, for an additional fee, children can build their own creation and then watch it come to life in the lab’s virtual world. In addition, almost all LEGO is for sale in the store. You can also visit LEGOLAND New York. 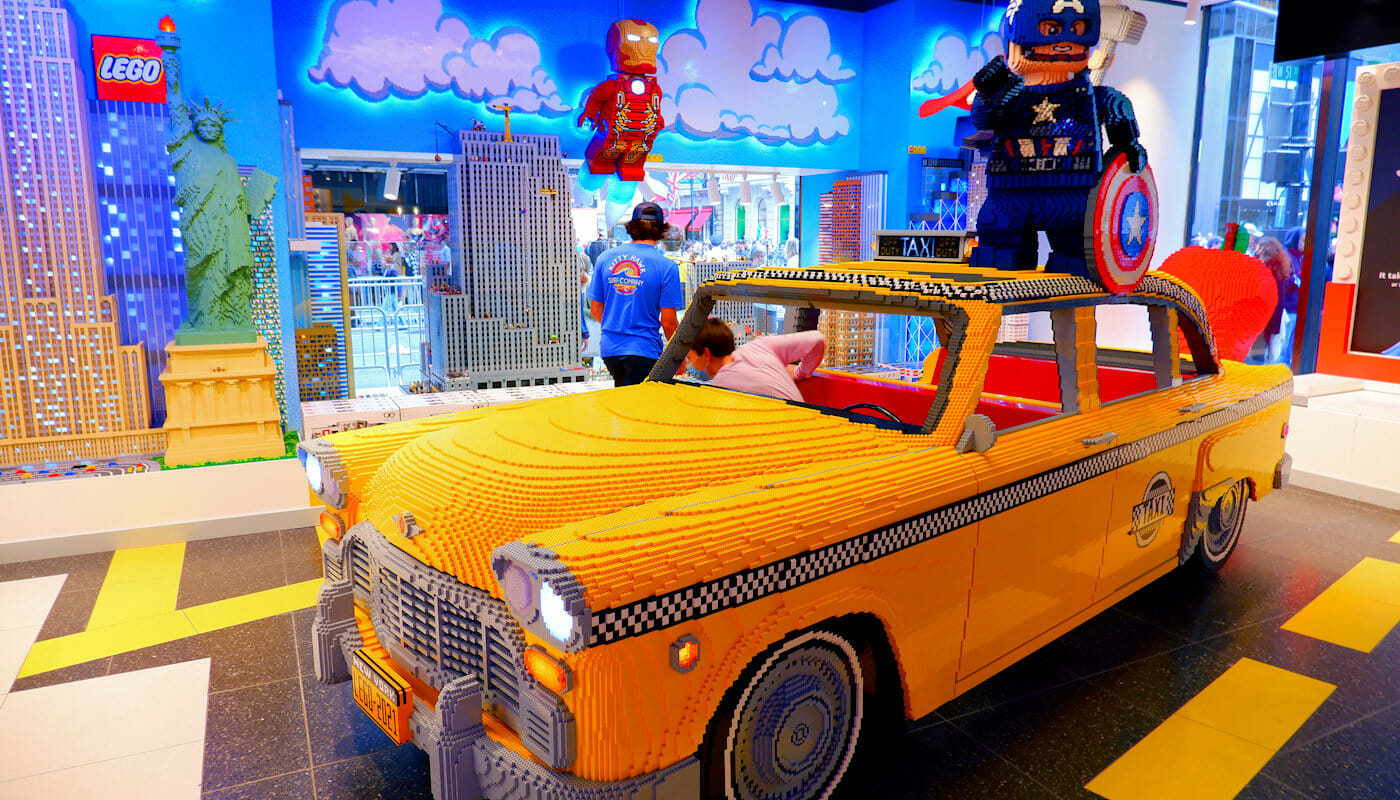 The Nintendo Store in New York is located near Rockefeller Center and offers everything related to video games. Here you can try out games and buy merchandise from the games. There is also a room where you can see all the game consoles that were released over the years. 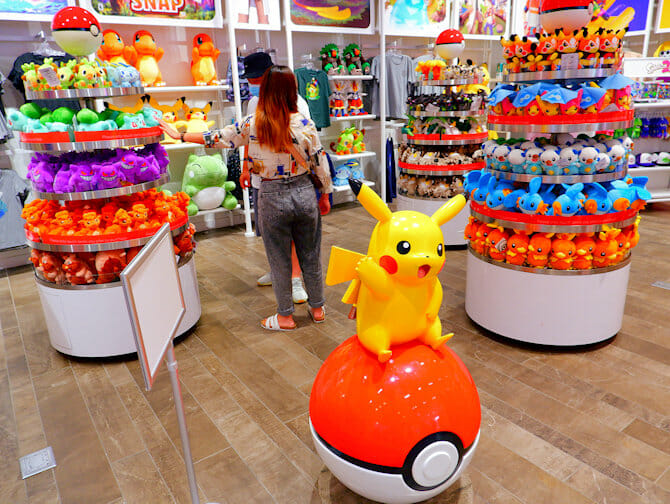 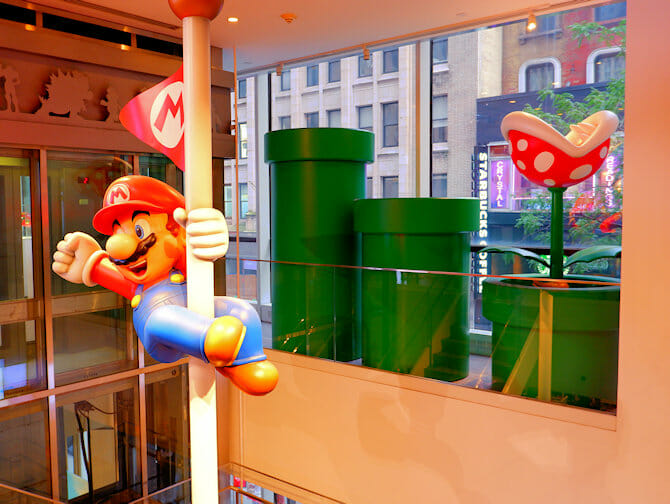 Toy store CAMP has several locations in New York. CAMP is an experience for the whole family. Not only can children play with the toys but they can also play in the store as there are slides, climbing frames, and a car for children to sit in. The toy shop works with different themes, which change every 8 to 12 weeks. When going to New York with kids, I highly recommend a visit to this shop.

The Harry Potter Store is located at the rear of the Flatiron Building. Any Harry Potter fan can indulge themselves at the flagship store that offers all kinds of products, such as Hogwarts capes, chocolate frogs, and Bertie Bott’s Every Flavour Beans. You can even try a real Butterbeer here. 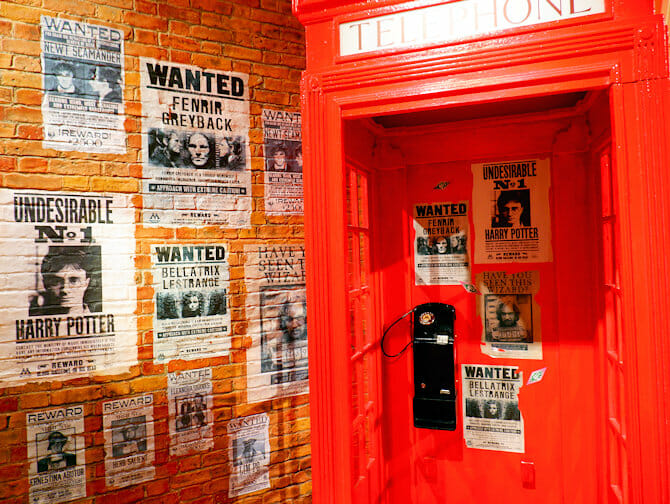 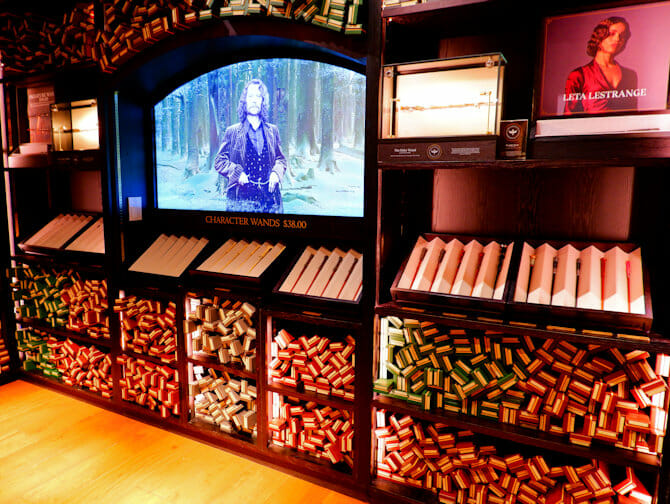 The M&M’s Store in New York is any candy lover’s paradise. In the large candy store in Times Square you’ll find a wall full of all kinds of colours and flavours of M&Ms where you can put a bag together with your favourite colours of M&Ms. In addition to the candy, they also sell all kinds of merchandise, such as kitchenware and accessories.

The Disney Store in New York is a place for young and old alike. The toy store in Times Square is a unique place for children to play in and consists of two floors full of stuffed animals, clothing, and other Disney toys. 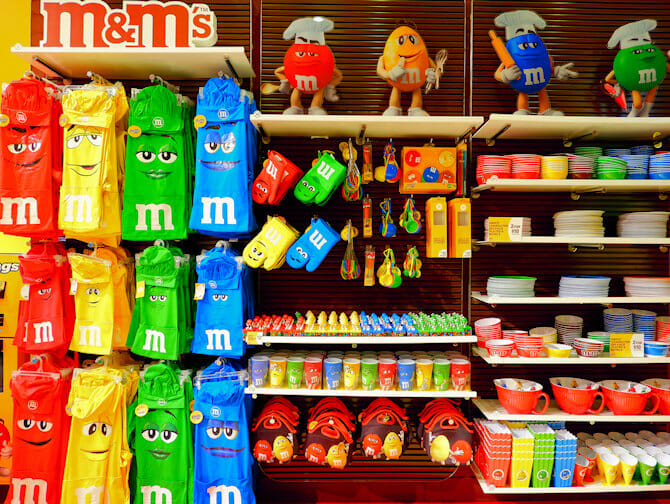 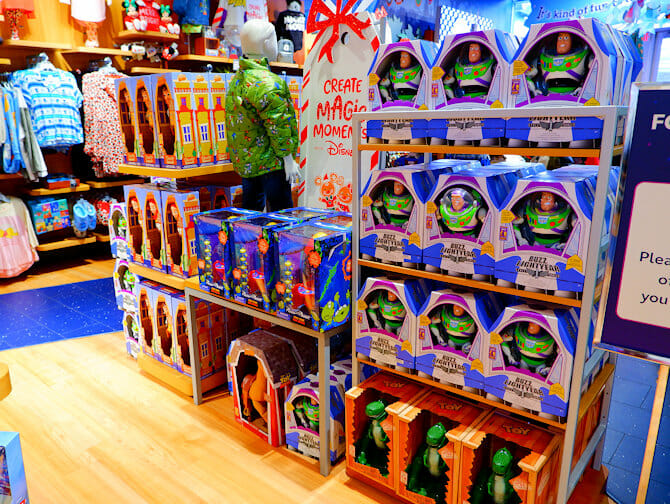 Are there toy stores in New York?

Where is the oldest toy store in the United States located?