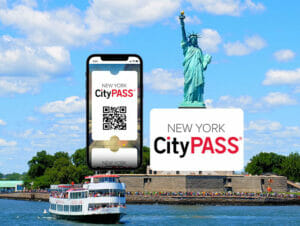 If you want to see the highlights of New York, enjoy museums and see the city from a different perspective then you best purchase the New York CityPASS. Because the pass is valid for 9 days, you don’t need to worry about rushing around and you can plan everything at your own pace. The pass gives you entrance to 5 attractions, but even if you only visit the Empire State Building, the Top of the Rock, a museum and take one of the boat tours, you will still have saved on the normal rates. 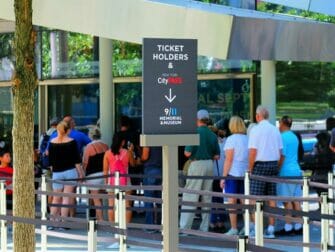 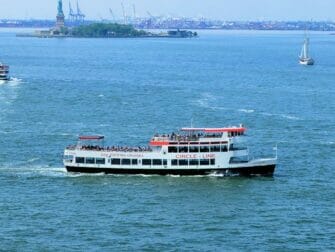 How does the New York CityPASS work?

You can order the New York CityPASS safely and easily here. A QR-code or a barcode will then be sent to your email, which you can show on your phone at the attractions of your choice to get in. You can also print this code if you prefer a physical pass. The pass is valid for 9 days, starting from the day of its first use.

With the New York CityPASS, you can visit 5 attractions. As mentioned, you will have to choose between visiting the 9/11 Museum or the Intrepid Sea, Air and Space Museum. You need to also decide whether you visit the Top of the Rock or go see the Guggenheim Museum. A boat tour is included but you have to make a choice between visiting the Statue of Liberty and Ellis Island or taking one of the Circle Line Cruises. The Landmark Cruise, Harbor Lights Cruise, Liberty Cruise, or a ride on The BEAST are included with the pass.

Did you know that New York CityPASS entitles you to a second same-day visit to Empire State Building for free? Visit first during the day and then return for free at night. The second visit is possible in May-August from 22:00 until closing time and in September – April from 20:00 until closing time. Great way to view the city during the day but also admire the beautiful night lights. 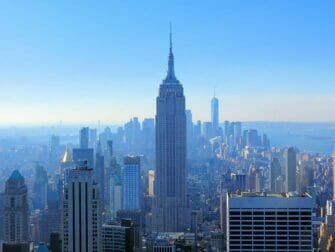 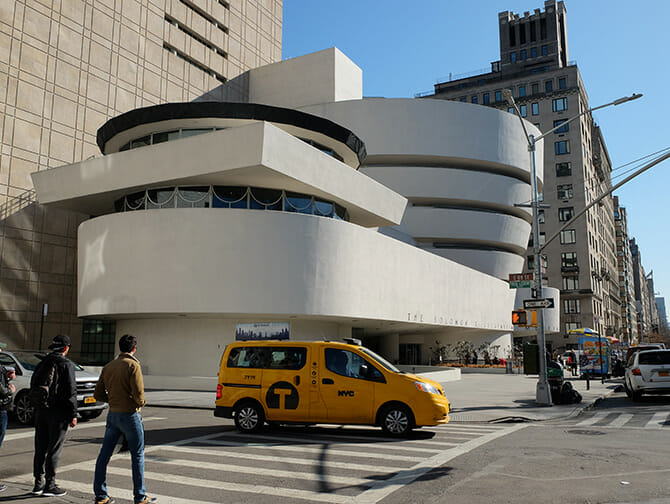 Benefits of the New York CityPASS

With the New York CityPASS, you have certain benefits: for every attraction included in the pass, you can reserve a time slot in advance. This ensures that you can enter at your preferred time and get in faster. Plus, you will receive a couple of discount coupons.

You can buy the New York CityPASS here

Eric’s Tip: The New York CityPASS is valid for 9 days, which is enough for your trip. With the pass, you have less choice, but you can reserve a time slot in advance for all of the included attractions. This ensures that you can always enter the attraction, even if it’s very busy. If you prefer this, then this is an ideal discount pass for you.

How much is a CityPASS for New York?

The New York CityPASS is around A$186 but in most cases it's not the best value for money. Use my tool to figure out which pass is best for you.