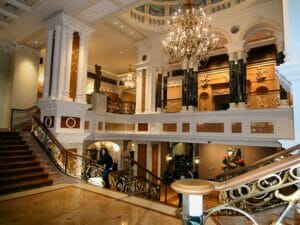 The Gossip Girl tour in New York, has been created for fans who want to see where the fictional Manhattan’s elite lived, gossiped, shopped and fell in love! Ever wondered where Serena van der Woodsen, Blair Waldorf, Nate Archibald and Chuck Bass hung out? If you have then you should take the Gossip Girl Tour to get the answers to these questions and, of course enjoy a day in the life of an Upper East Sider.

The tour starts at the Palace Hotel and allows you see some of the many film locations from the Gossip Girl show. The Palace Hotel is on Madison Avenue between 50th and 51st Street and you can get there easily by subway lines 6 (stops at 51St.) or E and M (stops at 5 Av/53 St.). Make sure you arrive at the Palace Hotel at least 15 minutes beforehand to see the lobby. This is the same lobby where Dan Humphrey waited for Serena for hours. The hotel is also where the Van der Woodsen and later the Bass family lived.

The Upper East Side

The tour guide will welcome you on the bus once you show your tickets. You’ll drive over Madison Avenue, towards the Upper East Side. You will pass by important film locations such as the Vera Wang store. Here, Blair and Serena’s mother Lily bought their wedding gowns. The St. James Church, where Blair’s wedding took place, is just up the road. On to the Museum of the City of New York – the exterior of which was used as the Constance Billard School for Girls. Serena, Blair and Jenny walked this ‘school yard’ a lot during the show. Across from the ‘school’ is the Conservatory Garden of Central Park, where Jenny met her first boyfriend – Asher Hornsby. Then you’ll make a quick stop at the Metropolitan Museum of Art, where the girls ate their lunch everyday on the steps. The bus will then take you to visit the beautiful mansion of the Archibald family, located on East 74th Street and the apartment of Blair and Eleanor Waldorf on Fifth Avenue. 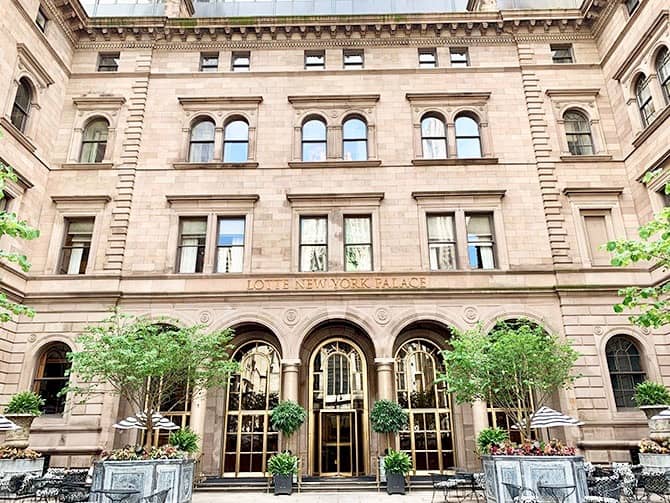 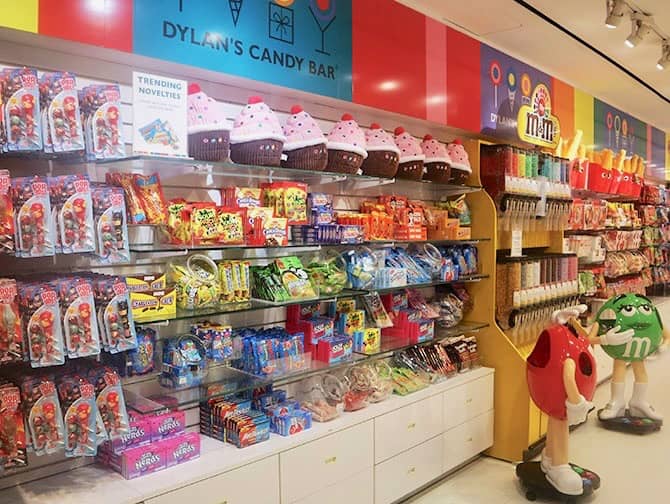 For those with a sweet tooth, the third stop will be heaven: in Dylan’s Candy Bar. And just like Dan and Vanessa, enjoy all the gummy bears, lollies and chocolate fountains. This candy store has a whopping 3 stories, filled with everything a child could dream of. Dylan Lauren, daughter of designer Ralph Lauren, owns Dylan’s Candy Bar. This is one of the reasons the store is quite expensive – but the candy is delicious nevertheless. Make sure you don’t make yourself too sick with all the candy, as you’ll still be visiting the Plaza Hotel and the Pulitzer Fountain afterwards. These are the locations where Blair and Serena had a photo shoot for fun wearing dresses from Eleanor Waldorf’s collection.

Empire Hotel in Upper West Side is the very hotel that Chuck Bass bought as an investment. Check out the lobby, it was also used as a bar in the second Sex and the City film. After all the glitz and glamour, the bus heads to Grand Central Terminal. The end of the tour, but the start of the entire show. It was here that the very first episode was shot. Serena returned to New York after mysteriously being away for a year. Around the corner is the Empire State Building, where Blair had her very important date. At both locations, take your time to wander around. At Grand Central Station take subway lines 4, 5 or 6 back to your hotel.

Eric’s Tip: Getting hungry during the tour? At the Met stop it’s possible to grab something to eat from one of the food carts outside. During the stop at Dylan’s Candy Bar, you have enough time to buy something and to use the bathroom. 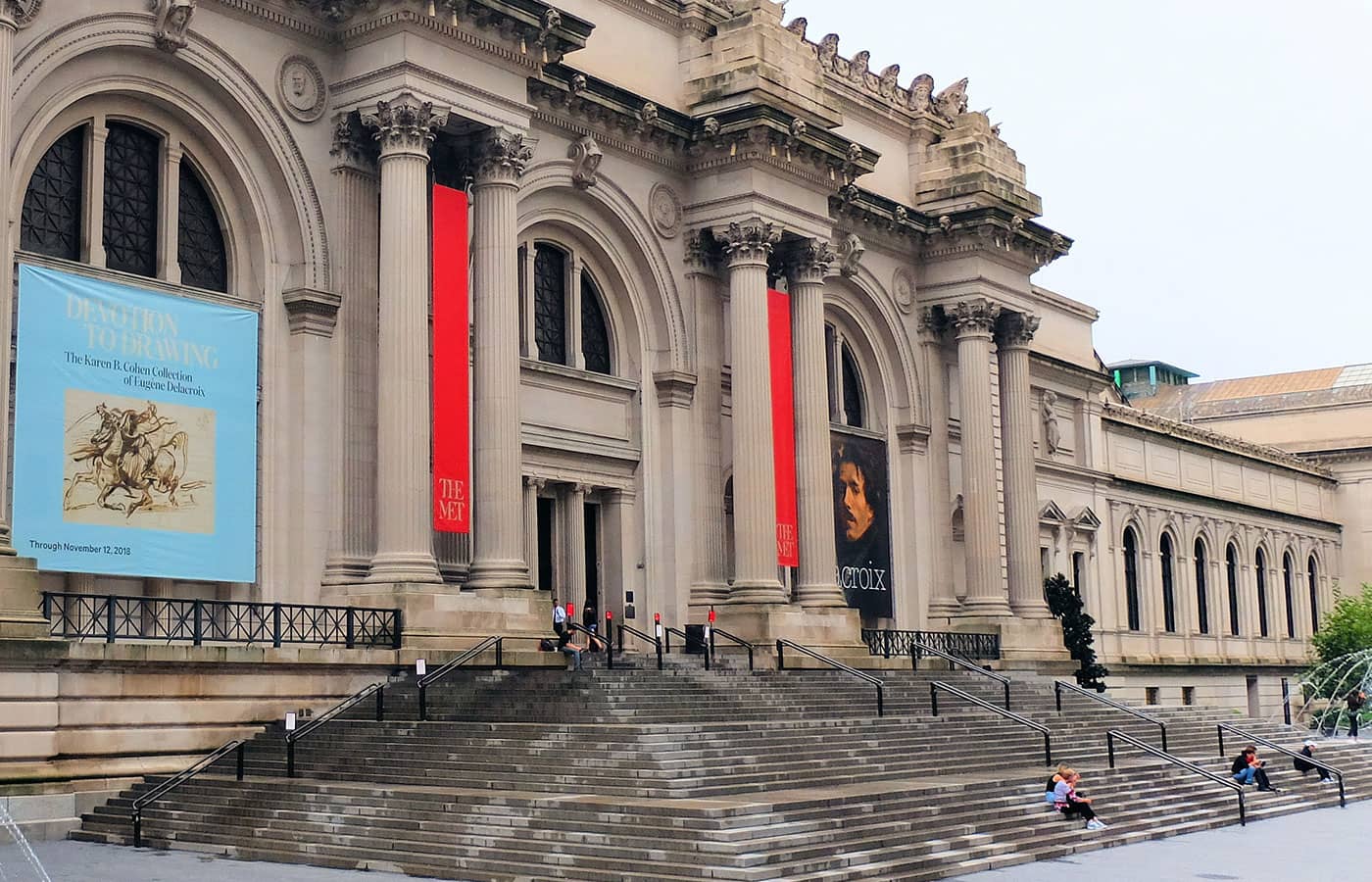