Brooklyn, Queens and The Bronx Tour 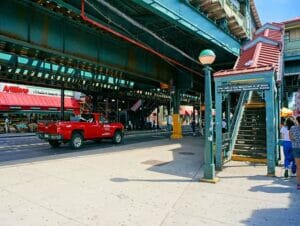 Taking the Brooklyn, Queens and The Bronx Tour is a great way to explore New York’s lesser known boroughs. First and second time visitors usually focus on Manhattan, and why wouldn’t they? That’s where the most noteworthy attractions are. Yet, if you’ve already seen these highlights, or you’re interested in a less touristy side of New York, take this tour. It’s a unique way to discover the authentic culture of Brooklyn, Queens and The Bronx!

Book your Brooklyn, Queens and The Bronx Tour here

New York, a City of Contrasts

You start in Manhattan where you’ll get on the tour bus and start the journey. You’ll cross the Harlem River to The Bronx and see the famous Yankee Stadium, home to baseball team the New York Yankees. You can also see nice examples of street art in the Bronx. One of the highlights of the tour is a visit to Bronx Little Italy, also known as New York’s ‘real Little Italy’.

The bus continues on to Queens while you admire the skyline along the way. You’ll probably be amazed by the contrasts between the two boroughs. Most relevant, the melting pot of different ethnicities living together in Queens. Consequently, the borough is home to the greatest number of ethnic restaurants in the world. You will also pass by the Citi Field Stadium, home of the New York Mets, and stop at the nearby Unisphere in Flushing Meadows. This globe is one of the most famous landmarks in Queens.

Eric’s Tip: I really liked this tour and especially the visit to Bronx Little Italy. Here you’ll have enough time to explore a typical market where the locals buy their groceries. I recommend you to try the delicious cannoli and ice coffee (at your own expense). 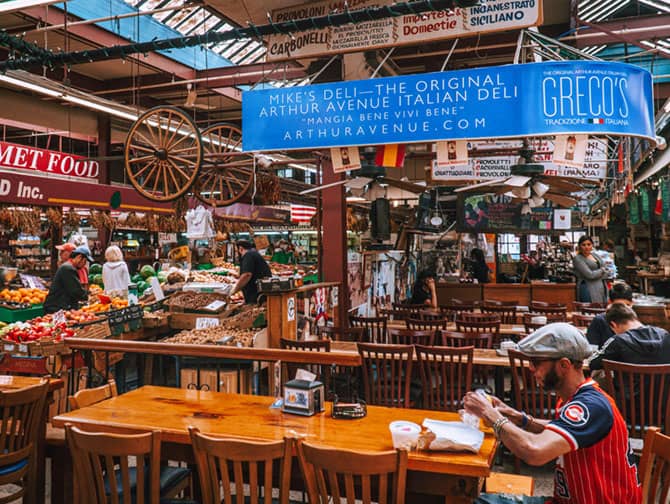 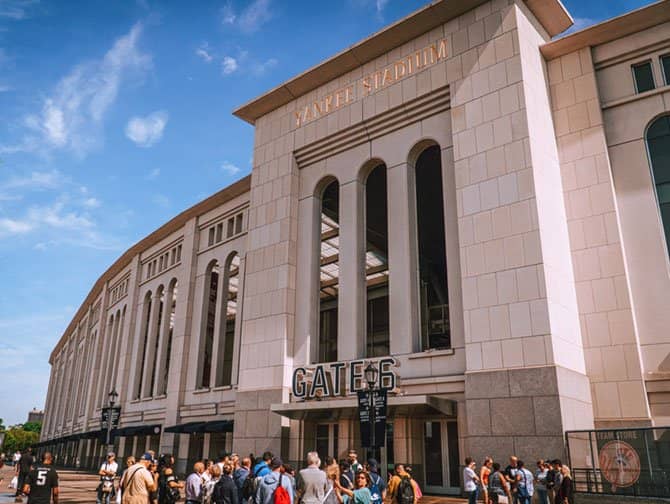 Last but not least you’ll head to Brooklyn. Here, you’ll witness first hand why Brooklyn played a huge role in creating the hipster generation, due to its hotspots and vibrant neighbourhoods. But you’ll also see the authentic Jewish neighbourhood where time seems to have stood still, and the atmospheric DUMBO. The tour ends in Little Italy in Manhattan, but you can also choose to finish in DUMBO and walk over the Brooklyn Bridge to Manhattan.

During the tour you stop in a number of places to look around and take some photos. The multilingual guides will tell you all about the neighbourhoods as you pass through each of them. In conclusion, this tour allows you to discover the fascinating contrasts between New York’s neighbourhoods. Find out exactly what makes this city such an interesting melting pot!

After purchasing, you will receive a voucher that you can print out and use as your ticket for the tour or show on your smartphone as a mobile ticket.

Book your Brooklyn, Queens and The Bronx Tour here 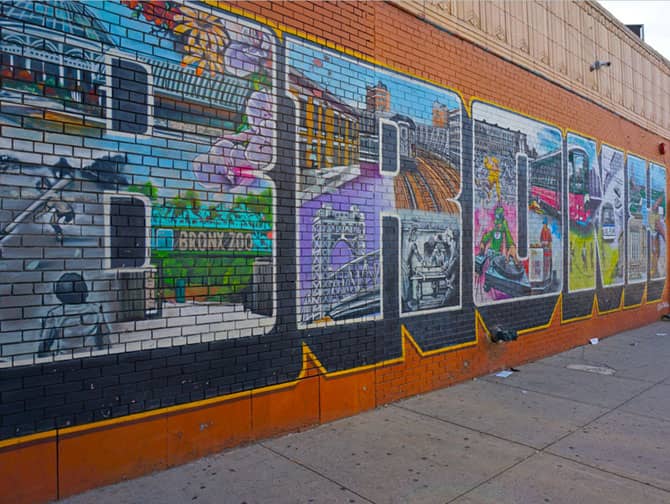 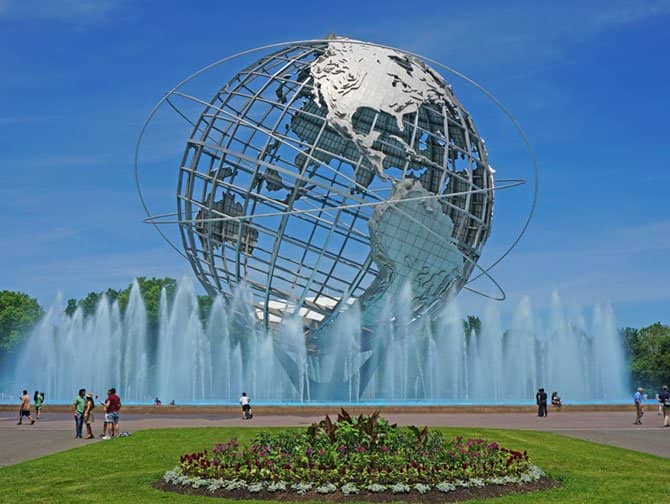