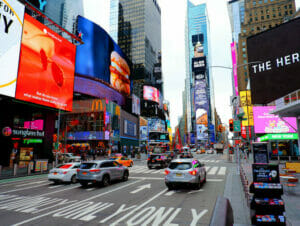 The Glee Tour in New York is definitely for you if you’re a diehard Gleek. Though Glee TV-show is set in McKinley High School, Illinois, in the second season the New Directions headed to New York for the National show choir competition. And their love affair with New York City didn’t end there! Follow in their footsteps and discover the origins of Broadway, visit the theatres where a lot of stars have made their debut and you better practice, because you’re going to climb those famous red steps and sing “Empire State of Mind”!

Buy here your tickets for the Glee Tour

Seriously, don’t! You will have a chance to sing some of the most famous Glee songs during your first walk around the bustling Broadway, and if you haven’t wowed the producers yet, you’ll have one last chance to impress at the end of the tour. Just give it your best with Empire State of Mind! And, if like me, you know even that’ll never get you into showbiz, don’t worry. You will have a great time and lots of fun stories to tell your friends about Broadway and Glee!

Did you know that Ryan Murphy (creator of Glee) spent three months secretly attending Broadway shows instead of using traditional network casting calls? He wanted something new and fresh, and he found and cast Matthew Morrison (Hairspray), Lea Michele (Spring Awakening) and Jenna Ushkowitz, (1996 revival of The King and I). The show was a big success and attracted stars like Idina Menzel, now famous for being the voice of the heart-freezing Elsa (and was also the original Wicked Witch, of course).

Join the Glee Tour and relive your favourite episodes! You’ll walk around The Great White Way with an enthusiastic guide, dancing and singing along as you learn about the different theatres and how the actors rose to fame. And, who knows? Maybe there are casting directors on the look out for the next big star, so perform well!

Eric’s Tip: The Glee Tour has a very good vibe. The guides are good singers and they know a lot about the history of Broadway and the actors. It’s a perfect way to start a day that you’ll end by seeing one of the musicals. Oh! And if the next morning you still want to sing, head to Ellen’s Stardust Diner!

Purchase here your tickets for the Glee Tour 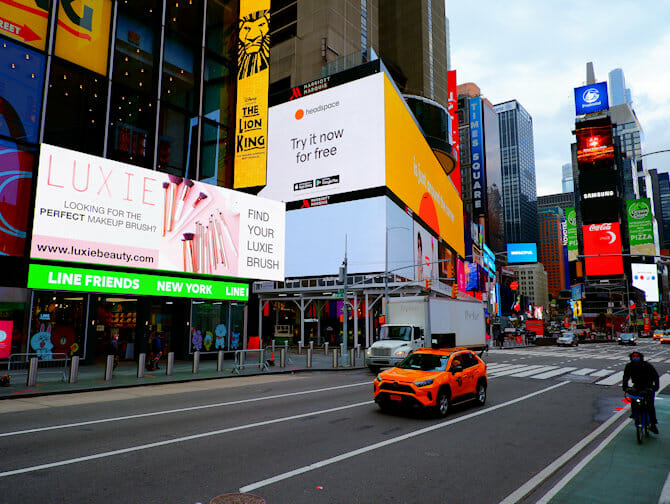 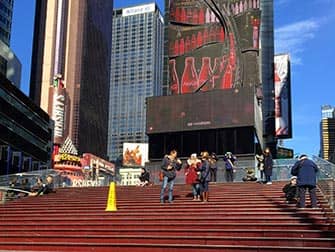