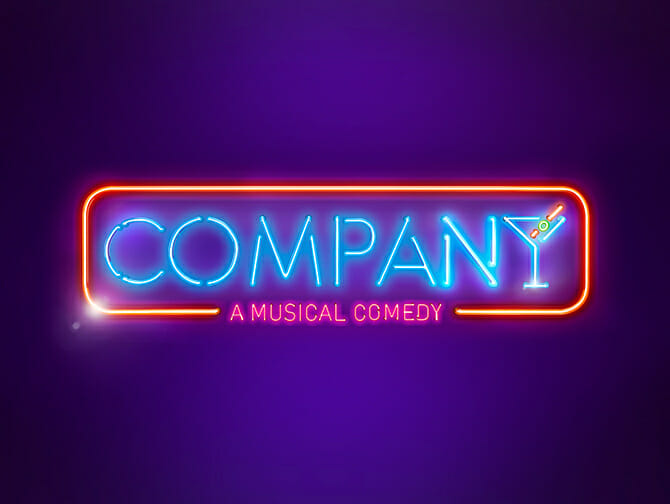 Buy your Company on Broadway tickets before leaving for New York. Buying your theatre tickets online is easy and saves you time and money. Head to the Bernard B. Jacobs Theatre to see Company starring the one and only Patti LuPone. This musical tells the story of Bobbie, played by Katrina Lenk, who is celebrating her 35th birthday party and is still single. Company is a musical comedy directed by Tony Award-winner Marianne Elliot.

Buy your tickets for Company here

At Bobbie’s 35th birthday party, all her friends keep asking why she isn’t married, why she can’t find the right man and isn’t it time for her to settle down? During the search for the answers, Bobbie discovers why being single, being married, and being alive in 21st-Century New York could drive a person crazy. This Stephen Sondheim and George Furth’s production is daringly refined, deeply insightful, and downright hilarious.

Not only have the stars of Company won several Tony and Grammy Awards, but the songs too are award-winning. Company features songs such as “You Could Drive a Person Crazy,” “The Ladies Who Lunch,” “Another Hundred People” and the iconic “Being Alive” that are making this comedy musical a must-see. Have a fun time and celebrate all that’s good! 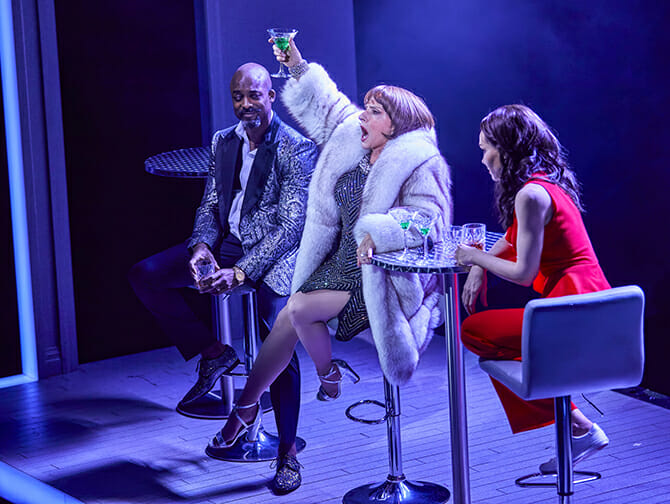 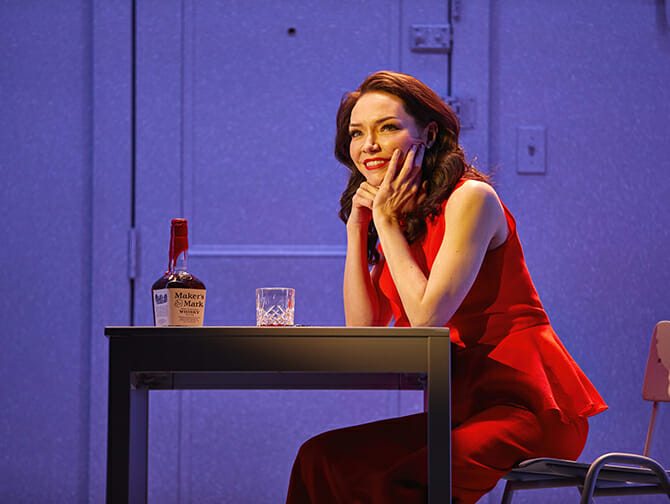 How to buy Company on Broadway tickets?

It is easy to buy tickets for Company with the link below. I recommend buying tickets online before your trip to New York. Why? You will save time and money and most importantly you don’t have to stress about finding tickets when you are in New York. A lot of shows are very popular and are often sold out.

You do not need proof of vaccination for a Broadway show. Wearing a face mask during the show is mandatory. Limited amount of tickets available.

Buy your tickets for Company here